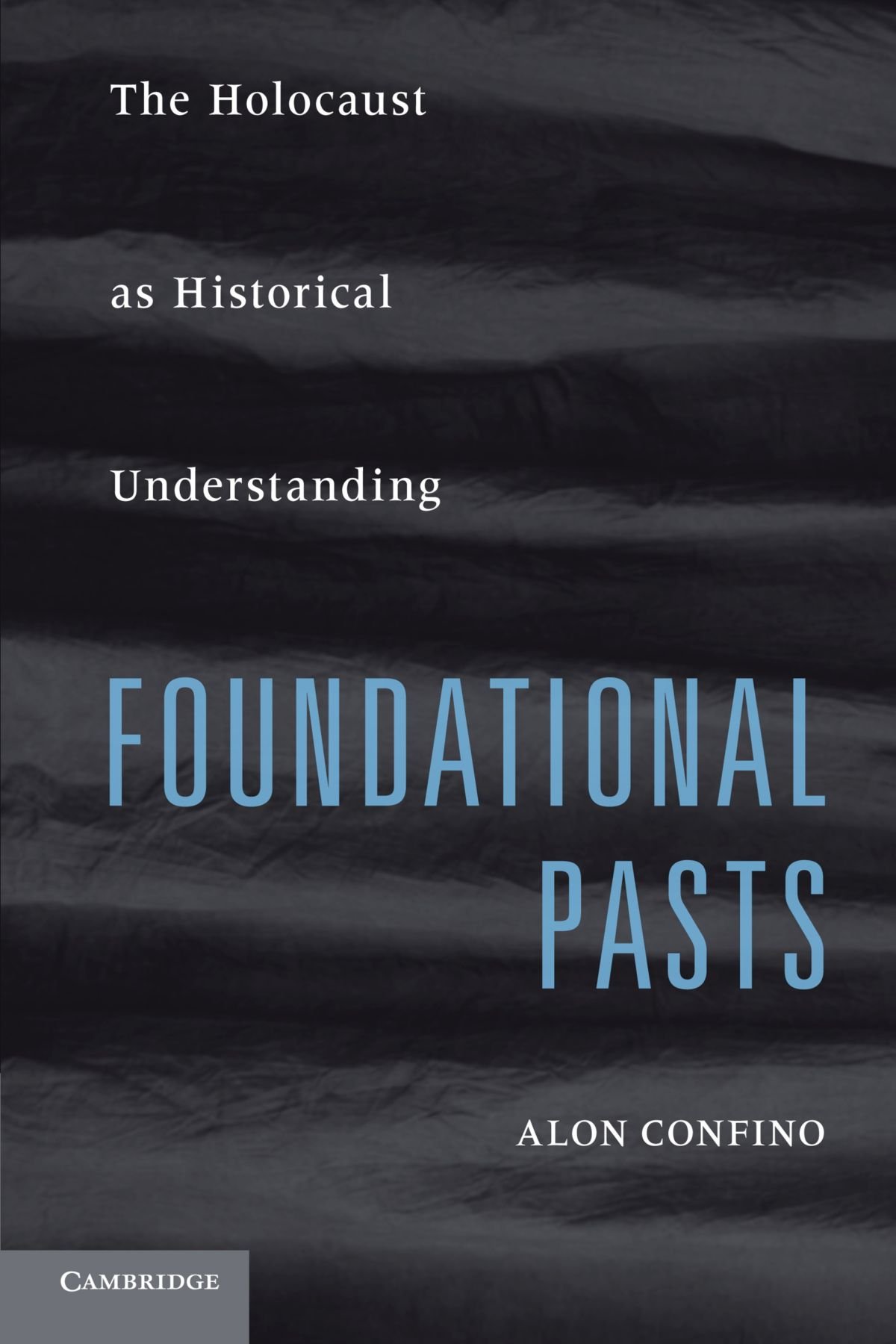 Opportunities Joint Projects. Summer Research Fellowships. Undergraduate Summer Fellowships. Dissertation Fellowships. The Claremont Prize. Media Reports. Book Series. Events Events Archive. Industry Reviews 'One of the most thoughtful, exciting, and original responses to the Holocaust to have appeared in years, Foundational Pasts is a concise and trenchant study that opens up new ways of conceiving of the Nazi genocide of the Jews. Between the French Revolution and the Holocaust: events that represent an age A dominant interpretive framework Narrative form and historical sensation Beginnings and endings The totality and limits of historical context Contingency, the essence of history Ideology, race, and culture Table of Contents provided by Publisher.

All Rights Reserved. The Children's Block Based on a true story by an Auschwitz survivor. In Stock. The Writing On The Wall. Night Night. Man's Search For Meaning. Item Added: Foundational Pasts.

THE BEST LIQUID FOUNDATIONS - EVER!!!!

Are you sure you would like to remove these items from your wishlist? Particularly worthy of note is the excellent introduction, with its restrained tone and its sensitivity to history and memory. What, then, does this book argue?

The first addresses the memory of the Holocaust and the Nakba as traumatic events. They are both foundational pasts that constitute an ethical and historical turning point for each people.

It does, however, propose an alternative to the self-contained, zero-sum narrative of history and memory, and to the rejection of the other and their suffering. The second discussion concerns our historical understanding of the two events. The Jews of Europe suffered from this urge toward national homogenization.

While this in itself fails to explain the Holocaust, once the Jews were marked as an other that did not belong, they immediately became an object of discrimination, and frequently suffered expulsion or murder. Once the Palestinians were marked as such, they were driven out during the war on behalf of the creation of a homogenous Jewish nation-state.

Bashir and Goldberg emphasize here once again that the Holocaust and the Nakba were events of a different magnitude and of a completely different historical character, and cannot be compared. Bashir and Goldberg do not seek to show that the two events are identical, but rather endeavor to understand them within a broader panoply of traumatic pasts and homogenous nation-states. This approach does not detract from the particularity of either event, on the contrary.

Take the Holocaust for example. This approach is compatible with insightful approaches to the study of the Holocaust, which comprehend the extermination of the Jews within the broad context of modern comparative genocide. This scholarly approach examines the similarities as well as the differences between the Holocaust and other instances of genocide.

The notion of exterminating racial groups thus appeared some hundred years prior to the Third Reich. And yet, the persecution and annihilation of the Jews was clearly pursued with greater urgency by the Nazis and was of greater historical significance than other acts of genocide that they perpetrated. It is precisely this approach that underscores the particularity of the Holocaust within its historical context.


Similarly, the particularity of the Holocaust and of the Nakba is in no way compromised when one thinks about the two events in tandem. In terms of historical method and interpretation, it is appropriate to discuss these two events together, as well as other events which exist on a spectrum of modern mass violence.

The aversion on the part of Jews and Palestinians to do so stems from concerns over the identity and political implications of such a move. And still, we are entitled to ask, why should we link these events? Is this book perhaps merely the outcome of a transitory fashionable moment at which the Nakba became a catchword within Israeli culture, or is the debate on the relations between the Holocaust and the Nakba rooted in a longer tradition? Our historical imagination connects at times very different events because by joining them they tell us something important about who we are, where we came from, how we got here, and where we are going.

This tradition is shared by those who connect the events and those who utterly reject this connection. For the mention of the two events in the same breath has always aroused fierce opposition and profound resentment. And yet this opposition is part of the cultural tradition that by connecting the events confront their memory and give them meaning. The significance of the link between the two events has altered over the years with the transformations undergone by Israeli society. While the Holocaust is a foundational event in modern history, it nevertheless, as a historical event, lies in the past. 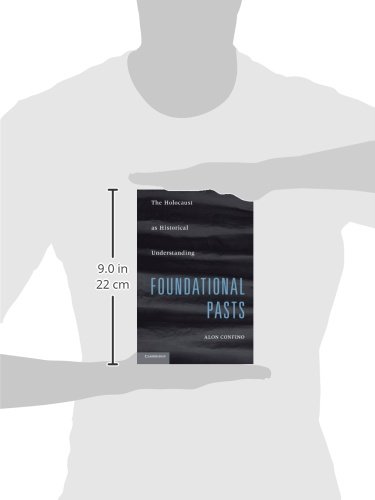 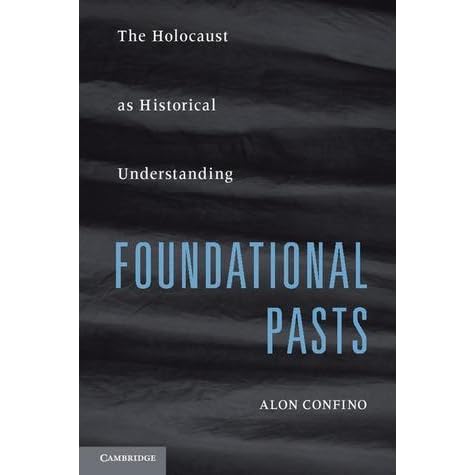 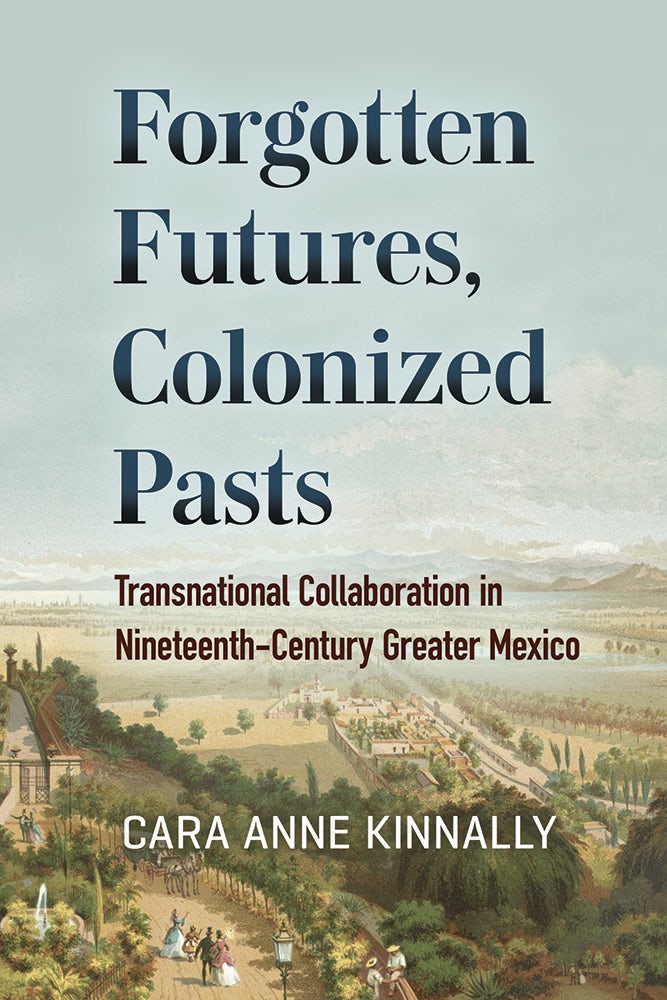 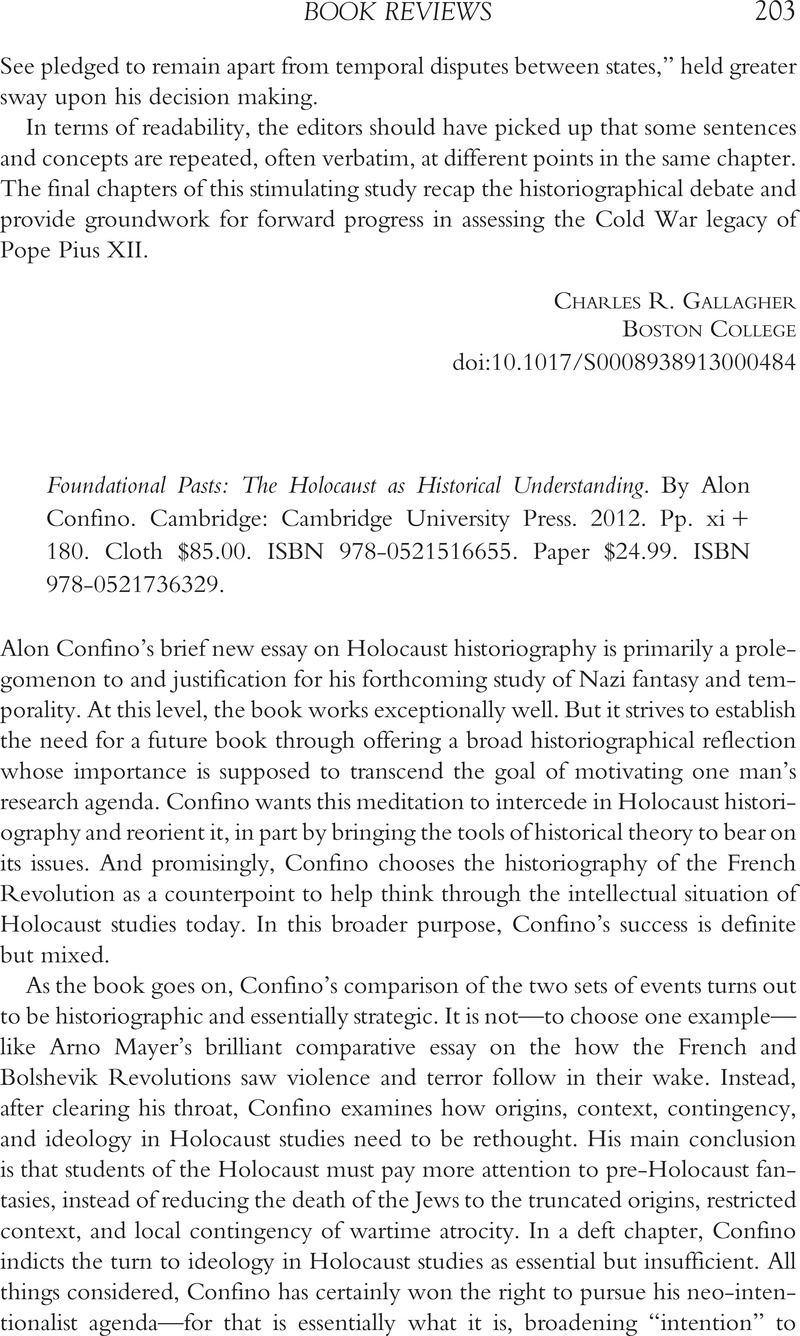 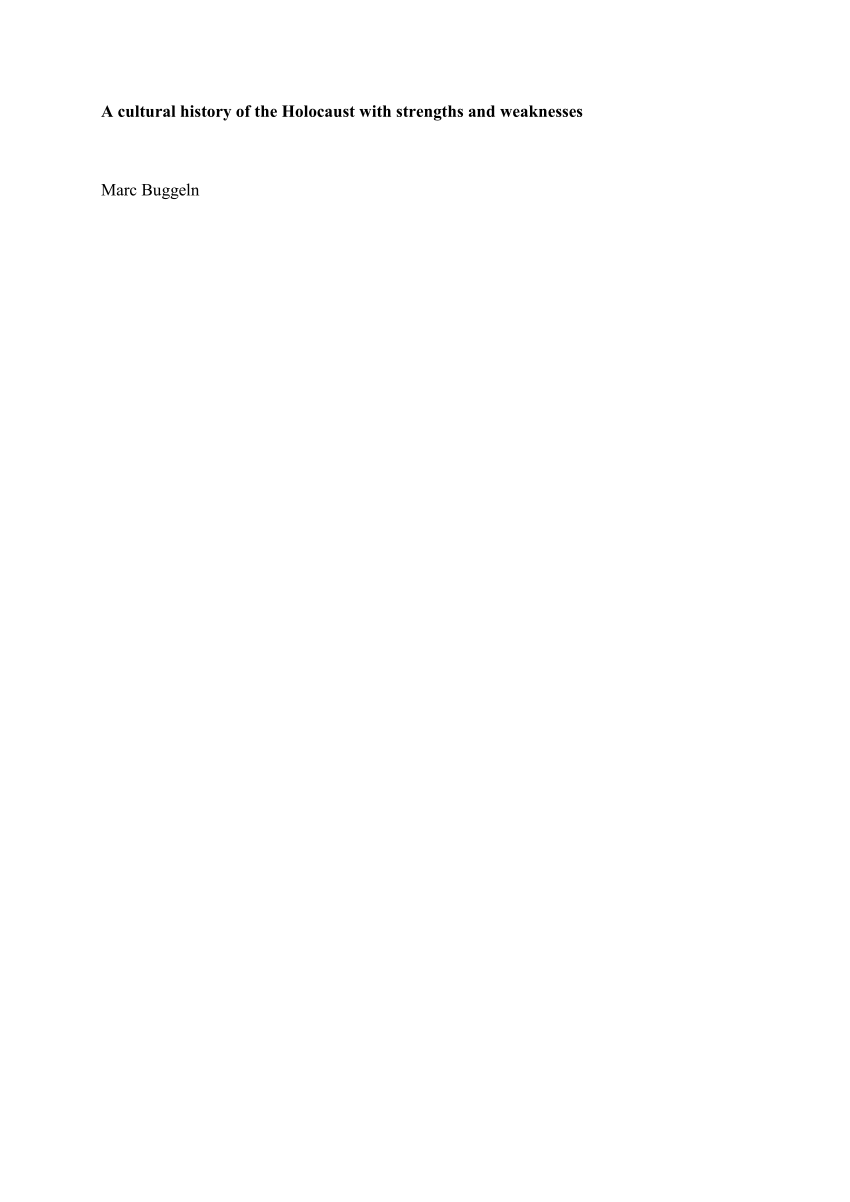 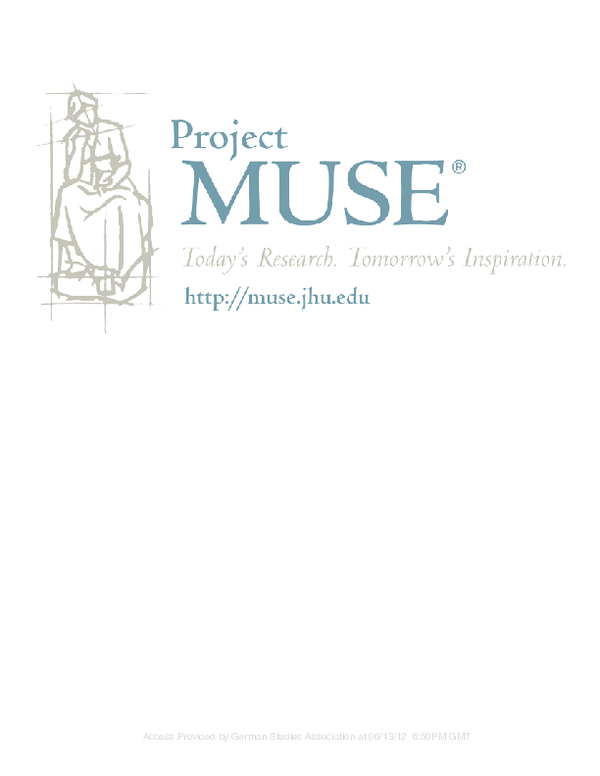